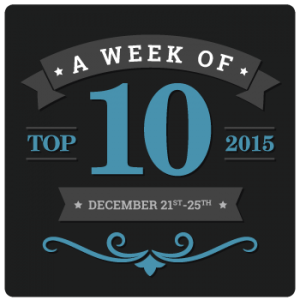 There’s no real rhyme or reason to these books. Most of them were books I read for the first time in 2015, but there are a few repeats. These weren’t necessarily published in 2015, just read by me in 2015. Also, I did re-listen to the Harry Potter books this year, but I didn’t include them here because they’re just a given for best of everything. So without further ado, in no particular order, are my ten favorite books of 2015. One note; I don’t review everything I read. So clicking the link will take you to my review if I’ve reviewed it, and the Goodreads page if I haven’t. 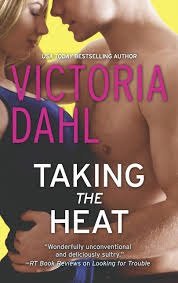 This book still gives me warm fuzzies when I think about it. Veronica and Gabe were fantastic, and there’s a really good chance this one will end up on more than one of my end of year lists. 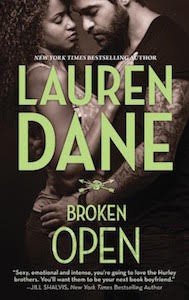 Lauren Dane is an author who is new to me this year and I have been having so much fun going through her backlist. This is still one of my absolute favorites, though. Lauren Dane has this amazing ability to write some of the realest, most genuine characters I’ve ever read. Tuesday and Ezra really put me through the wringer in this one. My emotions were all over the place with theirs. If you haven’t checked any of Lauren Dane’s stuff out, you need to. 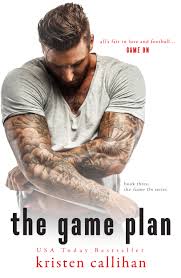 First of all, that cover. Wow. I don’t read a ton of new adult books, and most of the time, when I venture into the genre, I’m reminded very quickly of why. Not so with Kristen Callihan’s Game On series. This is the third in the series, and as good as I thought the first one was, this one blew it out of the water. It’s was wrenching to read, so much so that I don’t know if I’ll ever be able to read it again, but so very worth it. Also – this whole series. Go read it. 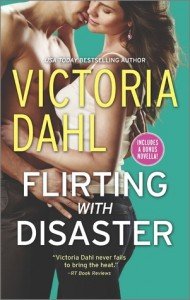 Yes, Dahl and her Girls Night Out series gets two mentions on this list. This series, and her writing, is that good. One of the best things about Isabelle and Tom is that they’re both in their mid-thirties, so they know what they want and aren’t afraid to go get it. I absolutely adore a heroine who knows what she wants in bed and out of bed and gets it. Isabelle knew exactly who she was and what she deserved and she wasn’t going to settle for less. 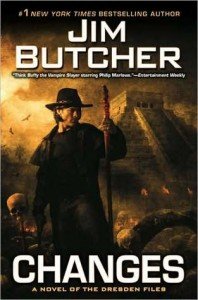 I love this series so hard. It’s fifteen books in and I listen to the entire thing every year. This book, the twelfth in the series, is easily the best of them. The title is completely accurate – everything changes for Harry Dresden in this book. Absolutely every aspect of his life is different on the last page than it was on the first page, and going on that ride with Harry and his cohorts is exhilarating. Every time I listen to it, narrated by the inimitable James Marsters, I realize something new I missed in previous listens. 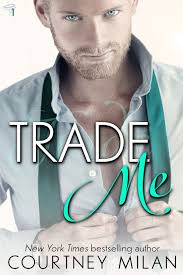 Oh, Courtney Milan. How I so very much adore everything you write. I don’t even read historical romance, and I can’t stay away from Milan’s work. This, her first contemporary, and a new adult at that, was so very good. Blake was a young, college-age billionaire, which is a description that would typically be all I needed to read before rolling my eyes and putting the book back on the virtual shelf. But he was such a lovely change from the normal billionaire cliche. Tina was a delight to read. No-nonsense, mainly because she doesn’t have time for nonsense, and not willing to accept being a lesser person because she didn’t have money. A heroine who isn’t white, a transgender best friend, (her book is next), this book hit all my buttons in the best way. 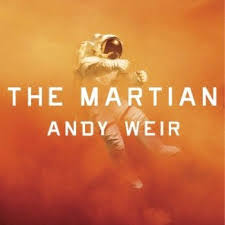 Another great audiobook. I don’t know if this one is as good in book form, but as an audiobook, it is senstational. Mark Watney does indeed science the shit out everything he can in this book. Watney is left behind on Mars when an accident causes his crew to believe he’s dead. He has to find a way to survive until he can be rescued, which can’t happen until he finds a way to let Earth know he’s still alive up there. It’s told in captain’s log style format, so through the whole thing, you don’t know if he gets rescued, or if the next mission to Mars recovers his log. So much fun to listen to. Don’t let the science scare you off; Andy Weir does a great job of making the book understandable. 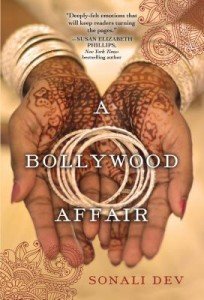 I would recommend this book to everyone I know for the descriptions of the food alone. Oh, my god, the food in this book! I love Indian food and I swear to you I could smell the dishes Dev was describing on what seemed like every page. Besides the food, the story of Milli and Samir was so charming. I didn’t know how I was going to like Samir at first, knowing why he was in America looking for Milli. As it turned out, I liked him very much. Watching him and Milli fall in love and try so hard to do what they each thought was the right thing and fight it was like settling into your favorite reading spot with a fuzzy blanket and a cup of tea. 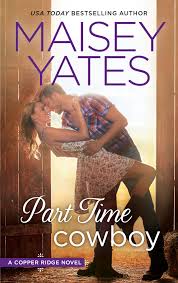 This book surprised me. I hadn’t read anything else by Maisey Yates, and when I started this one, I considered DNFing  it after a bit. I swear, Eli, our hero is only in his early thirties, maybe, but he comes across like a crotchety old man for most of the early part of this book. I had to keep reminding myself how old he actually was as I was reading. Then, all of a sudden, he was like a different person. I don’t mean that Yates changed how she was writing him, but being with Sadie changed him in so many of the right ways. Eli became one of my favorite heroes in recent memory. 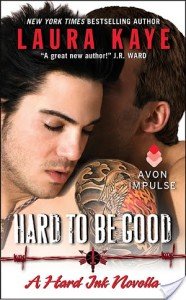 Hard to Be Good – Laura Kaye

Oh, Jeremy. We met Jeremy all the way back in the beginning of this series, and I so wanted him to get a book. The wait did not disappoint. Jeremy and Charlie’s story was every bit as good as I wanted it to be. Jeremy was charming, sweet, smart, and totally filthy. Exactly what Charlie needed to bring him out of his shell. This series is one  that really should be read in order, so if you haven’t started it, do it now. This book will be so worth your wait.

I had to keep my list to ten, but these were so good, too! Culling this list was really difficult. That said, here are a few more books that really stood out to me this year. 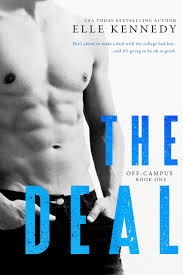