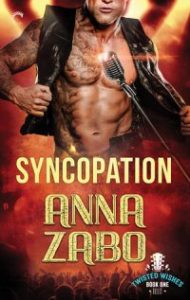 Holy shirtballs, you guys. This book was so freaking good! -Smut Matters 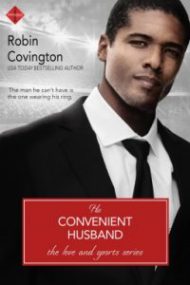 Overall, I loved this book, I would recommend it to anyone, but I also had issues with it. Hence the middle-of-the-road rating despite my love for the characters. – Smut Matters 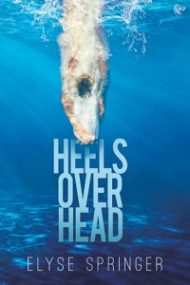 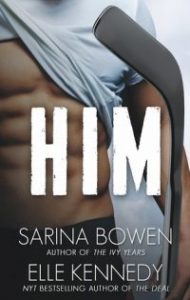 I cannot recommend this enough – go read this book! 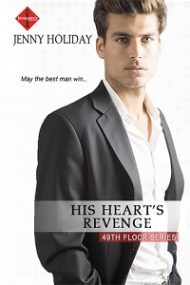 This story was hot, sweet, and oh, so sexy. – Smut Matters Cut & Run by Abigail Roux, Madeleine Urban Series: Cut & Run #1 Published by Dreamspinner Press on September 1st 2008 Genres: Contemporary, Romance Pages: 372 Format: eBook Goodreads AmazonBarnes & Noble “Cut & Run Series: Book One” A series of murders in New York City has stymied the police and FBI alike, and they suspect the culprit is a single killer sending an indecipherable message. But when the two federal agents assigned to the investigation are taken out, the FBI takes a more personal interest in the case. Special Agent Ty Grady is pulled out of undercover work after his case blows up in his face. He’s cocky, abrasive, and indisputably the best at what he does. But when he’s paired with Special Agent Zane Garrett, it’s hate at first sight. Garrett is the perfect image of an agent: serious, sober, and focused, which makes their partnership a classic […] Hard to Be Good by Laura Kaye Series: Hard Ink #3.5 Series Rating: Published by Harper Collins on April 14th 2015 Genres: Contemporary, Romance Pages: 82 Format: eBook Goodreads AmazonBarnes & Noble Two damaged men.One dangerous mission.One healing love.These are the men of Hard Ink.Hard Ink Tattoo owner Jeremy Rixey has taken on his brother’s stateside fight against the enemies that nearly killed Nick and his Special Forces team a year ago. Now Jeremy’s whole world has been turned upside down by the chaos—and by a brilliant, quiet blond man who tempts him to settle down for the first time ever.Recent kidnapping victim Charlie Merritt has always been better with computers than with people, so when he’s drawn into the SF team’s investigation of his army colonel father’s corruption, he’s surprised to find acceptance and friendship—especially since his father never accepted who he was. Even more surprising is the heated […]